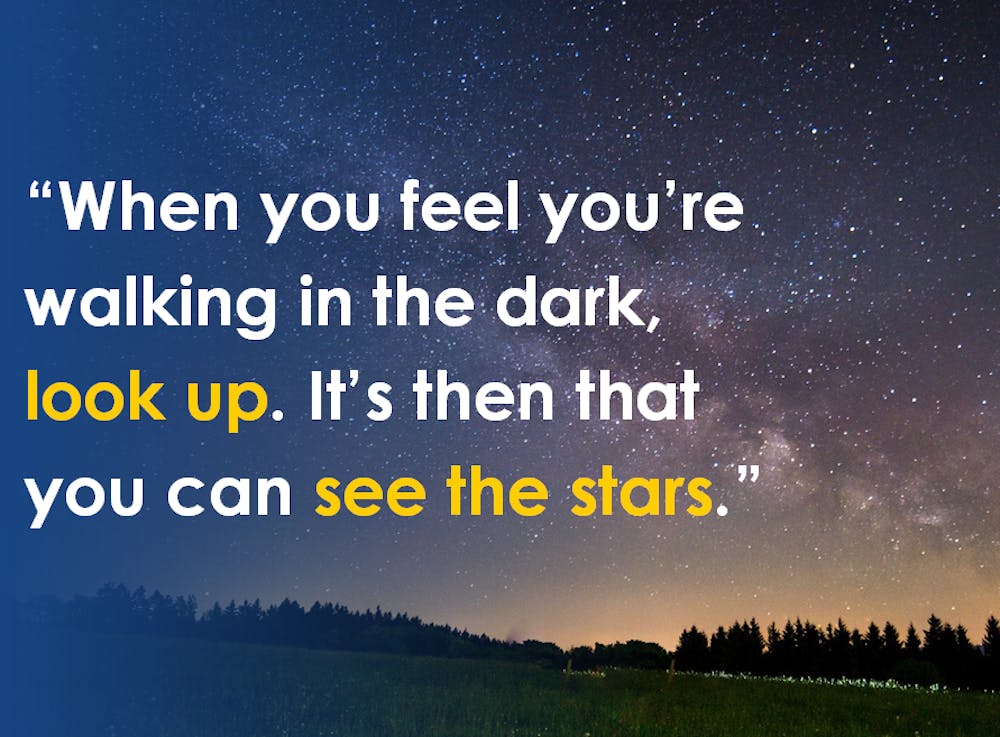 Last night I watched some of the footage of the second impeachment trial of Donald Trump. Senators watched footage of a violent mob incited by the President breaking into the very building in which they sat. “If this is not an impeachable offence,” one of those presenting asked “what is?” Yet most observers agree that in all likelihood Trump will be exonerated yet again, as the lawmakers yet again vote on party lines. Meanwhile, we all remain in lockdown in our homes, while the vaccine is rolled out, still uncertain what plans we can make for the future. We seem to be living through times that call out for the language of the epic to describe them.

For some time I’ve been finding some words of Martin Luther King coming to mind. In a sermon entitled ‘The death of evil upon the seashore’, he compares the struggle for racial justice in America with the people of Israel’s escape from Egypt, where the Red Sea is parted and then closed, destroying the armies of Pharaoh. He is careful to avoid a superficial optimism (wisely, given the persistence of racial violence recently highlighted by the Black Lives Matter movement), but instead wants to make the point that evil always contains within itself the seeds of its own destruction. Ultimately, the Christian hope is that evil does not have the last word, that God is always at work to bring salvation. Within that sermon he quotes the words of the historian Charles Beard, who when asked what lessons he had learnt from his study of history said: “First, whom the gods would destroy they must first make mad with power. Second, the mills of God grind slowly, yet they grind exceeding small. Third, the bee fertilises the flower it robs. Fourth, when it is dark enough you can see the stars.” History has a direction to it. It’s oriented out of the darkness and towards the light. And no matter how dark a night we find ourselves in, one day we know that the day will dawn.

It’s hard, when days are long and cold to keep that hope alive. But it’s not dependent on our ability to believe in it. The day is coming, and the signs are around us if we have the eyes to see them. It’s there in the smiles you can only see in people’s eyes behind their masks. It’s there in the vaccinations slowly being rolled out. It’s there in those willing to speak up for the vulnerable and oppressed. When you feel you’re walking in the dark, look up. It’s then that you can see the stars.

📌Date for your diary:

The service is open for all to attend, or to attend via Zoom please see: https://t.co/xkqqocxAVL

Today marks the start of Mental Health Awareness Week and Wakefield Cathedral are proud to be joining in with the Wakefield based Positive Mental Health Forum initiative ‘Postcards from Wakefield’...