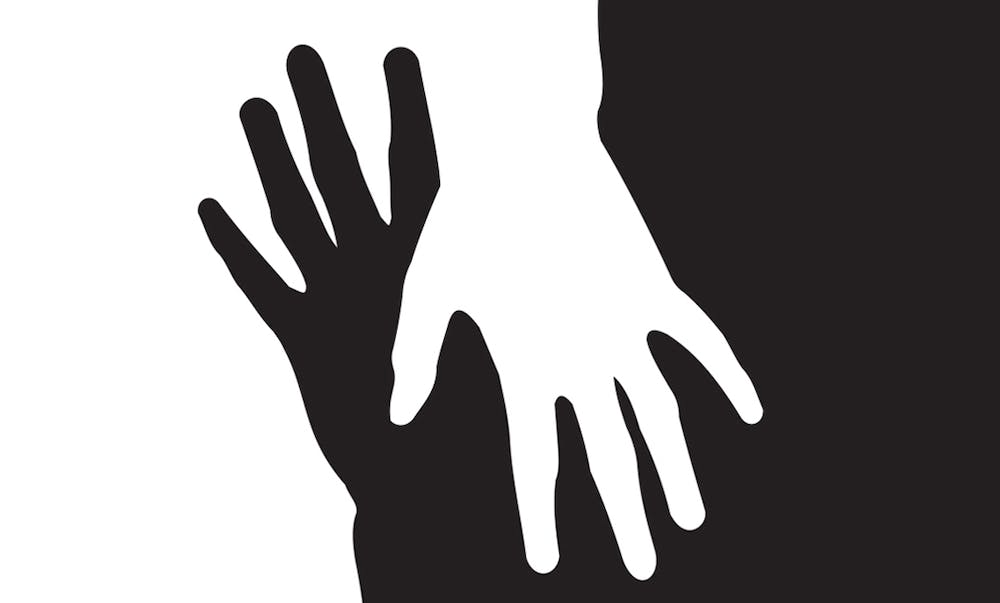 ‘Professional incompetence, institutional racism and a failure of leadership’. This was Sir William Macpherson’s damning indictment of the response of the Metropolitan Police to the murder of eighteen year old Stephen Lawrence in south London in 1993. Sir William’s death was announced two weeks ago, but the 1998 report that bears his name was a seminal moment in the history of British policing and will ensure he is remembered down the generations. A white man of impeccably establishment credentials, whose appointment as Chair of the enquiry was initially opposed by many on precisely those grounds, opened the eyes of a nation to the shameful attitudes and practices that had taken root in the Met. Sir William’s report was all the more powerful because his own eyes had been opened as well. In the memorable words of one journalist writing at the time, his demeanour during the enquiry shifted ‘from scepticism to concern, to shock, to incredulity’.

Nearly twenty-five years after the Macpherson Report confronted our nation with the truth of institutional racism much has changed but much remains to be done across our institutions. Just one year ago the Archbishop of Canterbury at General Synod described the Church of England as ‘deeply institutionally racist’. I believe that it is really important for white people to acknowledge the truth of the archbishop’s comments; to understand that people of colour, looking at the leadership of the Church and at most church congregations, do not see themselves reflected. It is only if we do this that our present institutional inertia will be replaced by the momentum for change that is so necessary.

Fortunately we have the resources of scripture to help us achieve this momentum: ‘Let us make humankind in our image, according to our likeness’, says God in Genesis chapter 1; ‘There is no longer Jew or Greek’, says St Paul in his letter to the Galatians; ‘I looked, and there was a great multitude….from every nation, from all tribes and peoples and languages’ says the writer of Revelation as he recounts his vision of heaven. The whole of our salvation history, from time and on to eternity, shows us the way we must go. May God bless us as we journey together.

With prayers and good wishes,