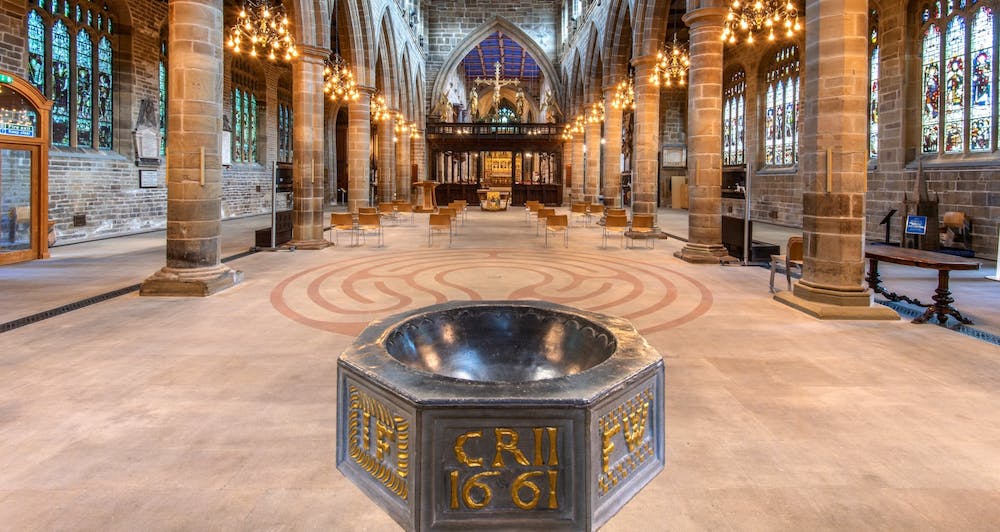 Weekly Reflection - Are we all agreed?

Are we all agreed?

On Sunday we celebrate the great mystery of the Holy Trinity, the only major festival of the Church that celebrates an abstract theological idea. Although the festival was only finally established in the Calendar in the fourteenth century, the Christian understanding of God as three persons - Father, Son and Holy Spirit - had been fundamental to the Church’s teaching since the earliest times. That’s not to say that all Christians have ever agreed precisely how the three persons of the Trinity relate to one another. Quite the opposite, in fact. From the fourth century onwards, when Christianity became the official religion of the vast Roman Empire, Councils of Bishops, often summoned by the Emperor himself, debated the finer points of theology in an attempt to hammer out agreement. Sometimes the debate became very heated indeed. One story – highly amusing even if it is apocryphal – tells how Nicholas, Bishop of Myra, slapped an opponent called Arius across the face because he was so angry at Arius’s heretical views. This is a very different Nicholas from the bishop who became not only a saint but also the basis for jolly old Santa Claus.

On the evidence of much of our shared history as Christians it seems that disagreement is more likely to energise us than any shared commitment to mission. Next Thursday we will celebrate another great mystery as we mark the Feast of Corpus Christi, the day when we give thanks for the sacrament of Holy Communion. This ‘blest sacrament of unity’, as one hymn writer has described it, has tragically and scandalously provoked disunity amongst Christians for many centuries. This disunity has scarred our common life and rendered us unable to fulfil Jesus’s prayerful desire that we should be one, as he and the Father are one.

As is our tradition at the cathedral, we will be marking Corpus Christi next Thursday, 03 June, with a Sung Eucharist at 19:00 and I look forward to seeing many of you. I am delighted that we will be welcoming our brothers and sisters from St Peter, Horbury, to the service along with Fr Christopher Johnson their parish priest and a priest vicar of the cathedral, who will be our preacher. The celebration will be an opportunity to give thanks for the gift of the Eucharist and to pray for the unity of all Christians everywhere that is Christ’s will – an end we can all surely agree on, even if we constantly struggle to find the means.

With love and prayers,