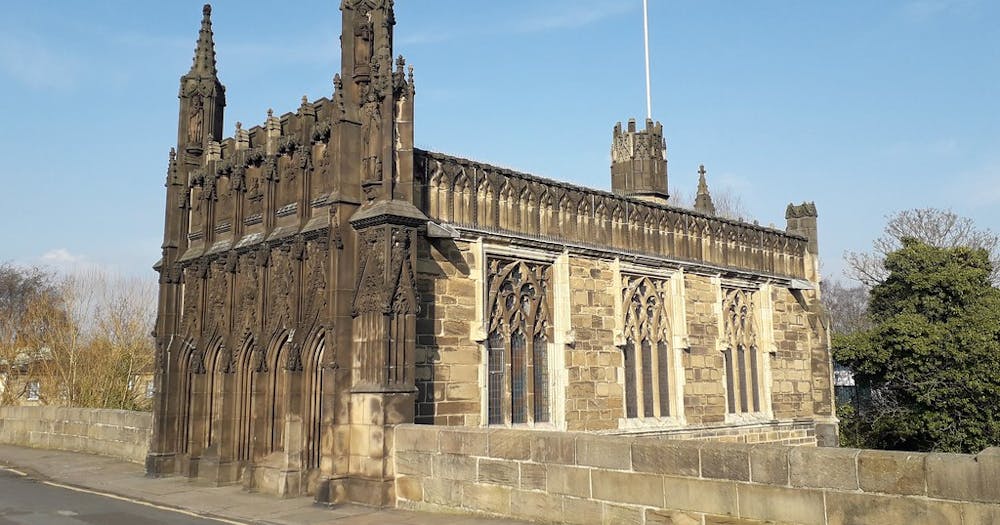 In 2007, Wakefield's 14th century Chantry Chapel was badly damaged by flood and the theft of its lead roof. There followed a lengthy time of consultation and assessment about its future and even possible closure. Eventually, with the support of Dean Jonathan Greener, the Cathedral Architect and the Chantry Friends, funds were raised for its reordering. Toilet and refreshment facilities meant that its doors could be opened to attract a wider range of activities such as educational visits and artistic and musical events.

The established monthly Eucharist service was to continue and the Chapel was rededicated in 2011. Concern was expressed that the continuity of worship in this ancient Chapel could be lost if the Chantry became used mainly for secular activity. Rather than ask the clergy to provide another service, several members of the Cathedral congregation offered to form a team to provide a Lay led monthly Evening Worship, later renamed Evening Prayers. The first such service took place in the autumn of 2011 and has now continued without interruption for nearly a decade. Nowadays, the long tradition of worship in the Chantry Chapel continues with two services and a Julian meeting monthly with other services during the year, such as the Requiem Mass for Richard Duke of York in December.

Over the years, fifteen people have been members of the Lay team which has obviously altered as circumstances have changed. However, six of the current team of Lay Leaders have been part of this ministry since its inception. We work within a given framework but every service is different offering variety in our worship. Numbers attending are small but people sometimes join us from the bridge and over all these years, in addition to the dedication and commitment of the Lay team members, we have been blessed with musical support, when required, from Roger Scott, Paul Granger and the late Andrew Clark. The services are very atmospheric in that remarkable building with the sound of the river and the world outside as accompaniment to our time together. The significance of being able to continue the pattern of prayer and worship that has been on going within the Chantry's walls for centuries is not lost on those sharing this worship.

The Chantry Chapel Lay service takes place every third Sunday in the month for half an hour at 4.30pm. Our current programme of Leaders takes us into spring 2022. We rejoice that this quiet ministry joins the prayer, worship and praise that has been offered by God's people over the centuries within the walls of this ancient and very special building. Do join us.