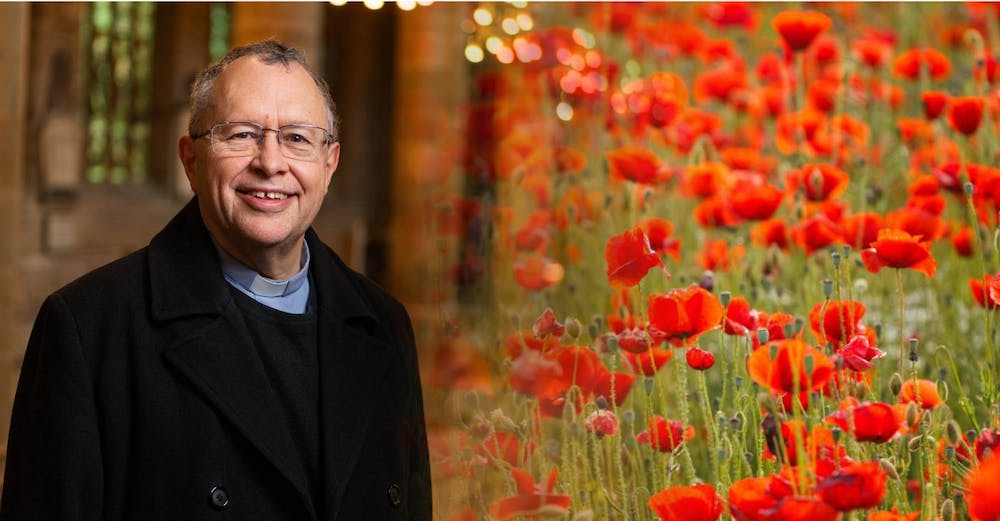 Assuming you are reading this on the day it’s published, yesterday was the 11th of November, Remembrance Day, and in two days’ time it will be Remembrance Sunday. Three years ago, they fell on the same day, and as it happened it was also exactly 100 years since Armistice Day when World War 1 ended.

It also happened that I was in London that day, and after queuing for over an hour I was at the Cenotaph in Whitehall for the short service of Remembrance. Although royalty, leading politicians and high ranking military personnel took part, the only voice was that of Dame Sarah Mullally, Bishop of London.

A few months earlier I had worked with Bishop Sarah as I was chaplain to the pre-ordination retreat at Mirfield, which she led, so I got to know her a little. One of the ordinands suffered a serious bereavement while on the retreat and we had to minister to them together.

In these times of increasing secularisation, the Church of England still has a role to play in the life of our nation, communities and individuals. Although numbers have fallen dramatically in recent years, we are still there for baptisms, weddings and funerals, and for significant moments in our nations’ life.

We need to be more confident about this, and more clear about the part we have to play. We are not called to be simply just another “service provider”. We need not be ashamed of the reason why we exist: because one man laid down his life for others.

In John’s gospel, chapter six, we are told that after Jesus said some particularly challenging things, many of his followers gave up on him. So he asked “the twelve” if they also wanted to give up. Peter’s bold response was, “To who else would we go? You have the words of eternal life.”

This is the significant and distinct thing that the church has to offer. We do well to remember it.