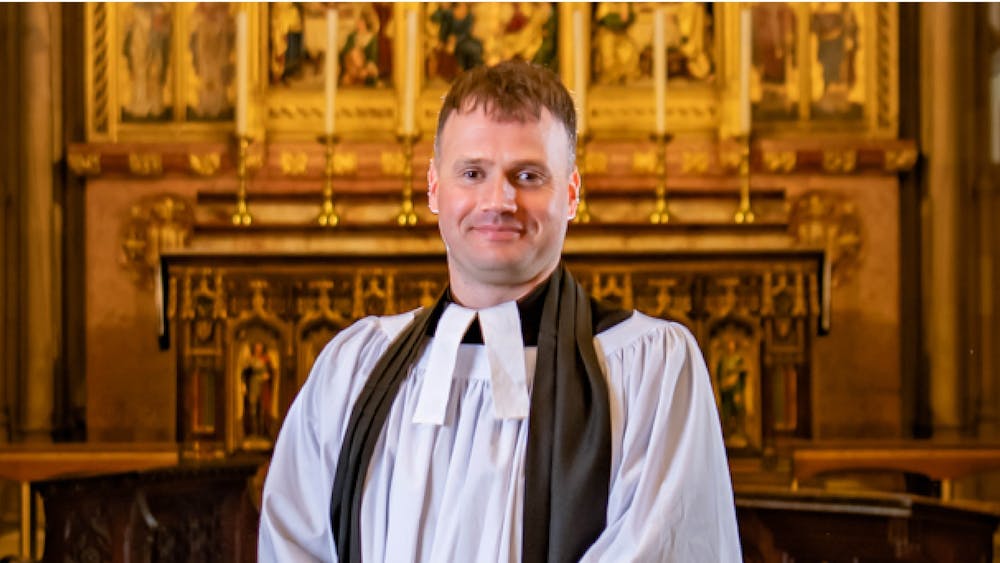 Have you been enjoying singing some carols this advent season or have you been singing along with Michael Buble in the house? I’ve enjoyed the former and not the latter (that’s right I’m a bit of a snob), but whatever your preference, music plays a big role this time of the year.

Working in the cathedral as a curate means that I attend Evensong around four times a week which has been a new experience, as my formative Christian years were much lower down the candle and I had probably been to Evensong about four times in total before starting my curacy. It’s been a great and stretching experience to familiarize myself with this service and be immersed in the beauty of the sound and the depth of the prayer. As you probably know the service includes Mary’s song ‘The Magnificat’ which is included in the readings for Advent Week Four. The author of Luke includes the song in the context that Mary and Elizabeth have embraced the radical vision they have received from God via the angel Gabriel and the two women have become centre stage in the story, whereas Joseph is nowhere to be seen and Zechariah has been silenced. In the patriarchal world of antiquity, this was a subversive, and probably still is today.

The tradition of singing of carols at this time of the year is is rooted in Luke’s Advent narrative, which is composed around three canticles: Mary’s “Magnificat” (Lk 1:46-55); Zechariah’s “Benedictus” (Lk 1:68-79); and Simeon’s “Nunc Dimittis” (Lk 2:29-32). These liturgical titles are from the opening words of each song in Latin. All three anticipate liberation and the new thing God is doing in the world. Mary’s song reminds us again this year that transformation happens from the margins and in this story, among poor women.

Apparently the most listened to version of the Magnificat on Spotify doesn’t include some of the more radical elements featured in the original song. It is certainly a song that, if taken seriously, can make us uncomfortable. As we approach the final week of Advent we might want to refamilairise ourselves with the truly transformational nature of Christianity that isn’t just about warm feelings but challenges those structures that hold people and communities back from flourishing. Rowan Williams makes the valuable insight that Mary's song is not for women, it is a song by women that should be embraced by all Christians to share a vision ‘where the hungry are fed and the powerless enabled, where wealth and influence are equally distributed, and nobody is made more perfectly in the image of God than anyone else.‘.