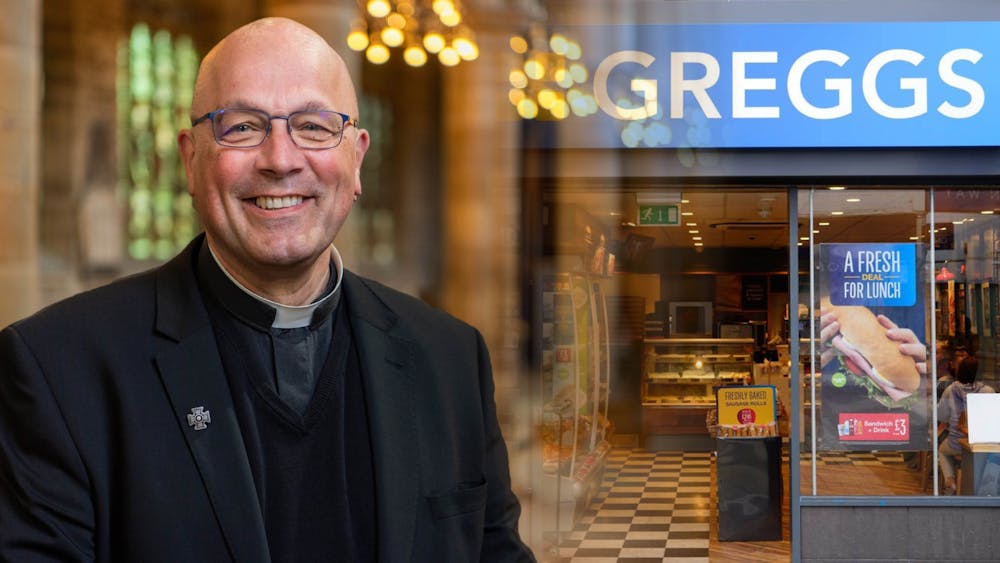 Weekly Reflection - What's in a date?

Last Wednesday a presenter on Radio 4’s Today programme announced the start of the programme’s ‘Advent Calendar’, a daily feature for the run-up to Christmas of short highlights from Today’s 2021 output. So far so good. But he included in his introduction the remark that the first window was being opened ‘because it’s the first day of Advent’. Which was news to me, unless I had merely dreamt that I had preached on the first Sunday in Advent three days earlier and later that day had attended a wonderful Advent Carol Service. The presenter had, of course, confused the first day of Advent with the first day of December which for simply practical reasons is the day that Advent Calendars always begin.

This slight clash of cultures reminded me of another Advent Calendar from a few years ago. The bakery chain Greggs (other bakers available) launched its own Advent Calendar. Its publicity campaign included an image depicting the three wise men gathered around a crib containing a sausage roll. It is fair to say that reaction was mixed: the social media group ‘Christians on Twitter’ described the advert as ‘disrespectful’; the Freedom Association (curiously one might think, given its name) called for a boycott of what it described as a ‘sick, anti-Christian calendar’. On the other hand a member of the clergy commented in a national newspaper that ‘the ability to receive (the calendar) in good part is a sign of grace’.

Personally I was mildly amused that a bakery chain was marketing an Advent Calendar in the first place (though I can remember being astonished at the price, which was over £20). As to being offended, I couldn’t really see what the fuss was about: I simply did not consider a parody of a nativity scene a threat to my faith. A few days before Greggs launched the advertisement, news had begun to emerge of violent attacks on Coptic Christians in Egypt. When compared with such persecution a rather clever advertisement, by contrast, hardly seemed life threatening.

The time when Christians in the United Kingdom should really start to worry is when a major retailer’s advertising campaign can no longer rely on the traditional imagery of the Christmas story to sell its goods because nobody any longer knows the story. Keeping that story alive is the real, urgent, and long-term challenge for our faith – whenever you think Advent actually begins.

With love and prayers,
Dean Simon