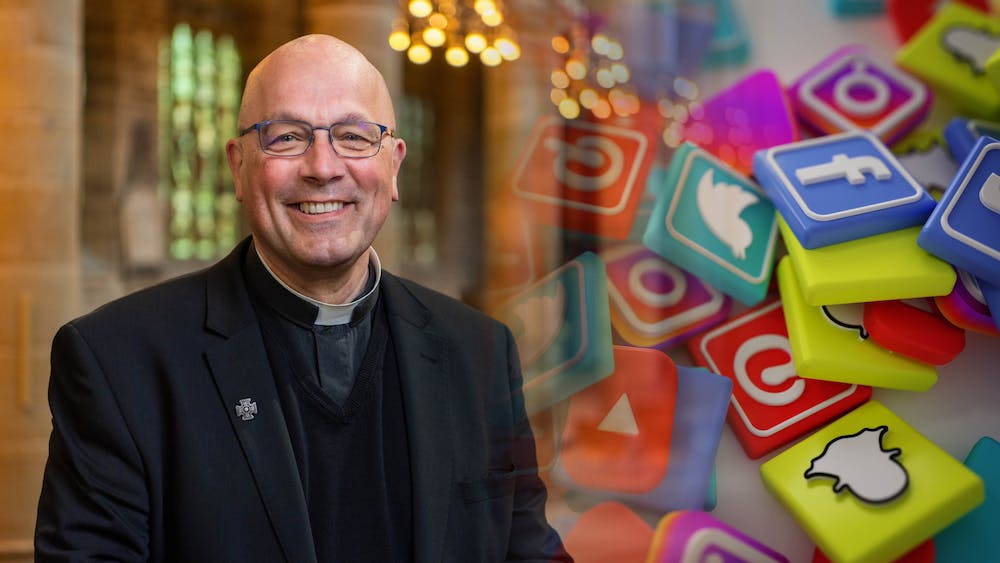 Are you paying attention? Speaking personally at this point, I hope so! But more generally it seems that fewer and fewer of us are paying attention. I read a newspaper article this week in which a child psychologist was suggesting that we now live in an ‘attentional pathogenic culture’. In other words, humans have created an environment in which sustained and deep focus seems to have become increasingly difficult for all of us to maintain. It would be easy to blame social media for this – and of course the ubiquity of Facebook, TikTok, Instagram, Snapchat and Twitter among many more have contributed to the problem. But I suspect that the many types of social media to which we now have access are really only a manifestation of something deeper that is going on: by preferring to engage ‘virtually’ with the world around us, we absolve ourselves from the responsibility of engaging at any meaningful level in human contact beyond our immediate circle of family and friends.

The consequences of this trend have become all too obvious in recent years. Our political discourse has become coarsened and as a result rational debate over points of disagreement is increasingly difficult to find. We jump to easy assumptions about the views of others without attempting to understand them first. Such understanding takes time, of course – it needs that ’sustained and deep focus’ that I mentioned earlier. As we move further into this new year, perhaps a collective resolution to pay more attention might be the best way in which we can contribute to making our culture kinder and less confrontational.

With love and prayers,
Dean Simon